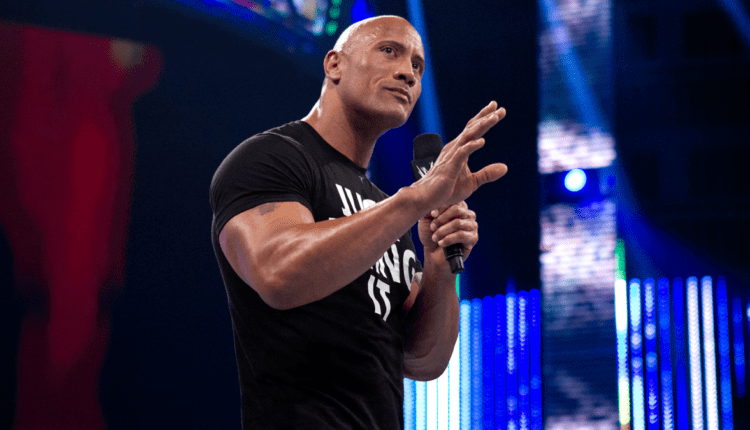 NBC and E! have announced that Dwayne “The Rock” Johnson will receive The People’s Champion Award at the 2021 People’s Choice Award on Tuesday, December 7.

In addition, Johnson is also nominated for three awards for this year’s awards.

“Dwayne is one of the most beloved actors of our time who has achieved unprecedented success throughout his career. During a period where there has been a lot of uncertainty, Johnson has displayed an uncanny ability to raise spirits and make people smile despite circumstances. His philanthropic efforts and international social media presence has made him a cultural leader and inspiration to many, making him the perfect recipient for ‘The People’s Champion’ award this year.”