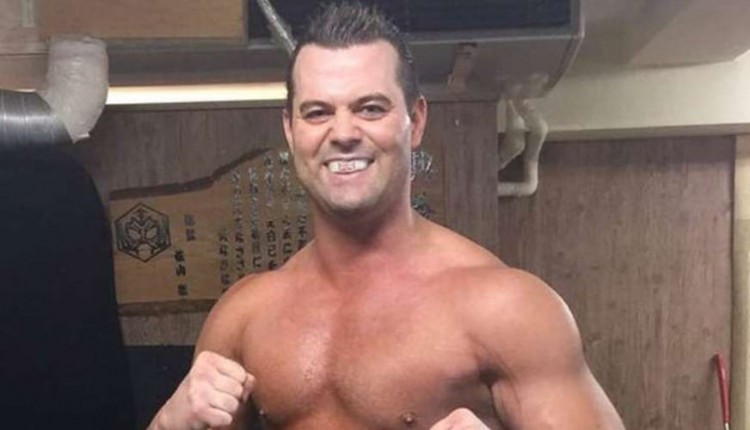 MLW started its 2020 Opera Cup on Wednesday’s episode of Fusion. Low Ki defeated Davey Boy Smith Jr. in the opening round of the tournament. This came after Smith lost to Jacob Fatu in an MLW World Heavyweight Title match on the MLW Restart episode.

After this week’s show, MLW CEO Court Bauer took some questions and that included the status of Smith. This is where Bauer confirmed that Smith has finished up with MLW.

“Davey Boy’s exit in the opening round of the Opera Cup marks the end of this chapter for DBS in MLW. I have immense gratitude for (Davey) and his contributions inside the MLW ring over the past 2 ½ years. The MLW system was a great fit for him. Winning the 2019 Opera Cup as well as his run as a World Tag Team Champion. A certified beast. Davey Boy Smith Jr. is the real deal and I wish him luck with whatever comes next.”

It was reported last month that Smith’s MLW deal was slated to expire and he had interest from several promotions including WWE, AEW, Impact, NJPW, and more.

Smith has appeared on WWE’s The Bump and was supposed to induct his father into this year’s WWE Hall of Fame class. It will be interesting to see where he ends up.