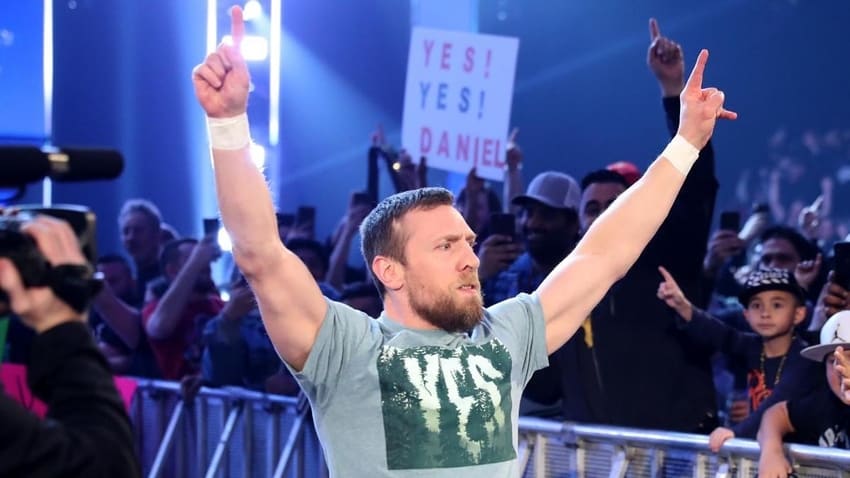 There have been several reports today that the WWE Network added a new collection on Saturday titled “This is Daniel Bryan.” However, just for a few minutes, the section was subtitled with WWE 2021 Hall of Fame Inductee.  The subtitle was pulled quickly.

The belief is that this could have been an error, or an accidental announcement of Bryan being inducted in this year’s WWE Hall of Fame Class 2021.

Bryan’s current WWE contract expected to expire sometime this September after he signed a three-year deal in 2018.

Last December, Bryan did an interview with BT Sport where he said that he is switching priorities in his life, and WWE will be looking at transitioning him to “less than a full-time wrestler.”

Daniel Bryan will be challenging Roman Reigns for the WWE Universal Title at tomorrow’s Fastlane which will air live on pay-per-view at stream on Peacock and the WWE Network beginning at 7:00 pm ET.

WWE Hall of Famer will be the Special Enforcer for the Championship Match.