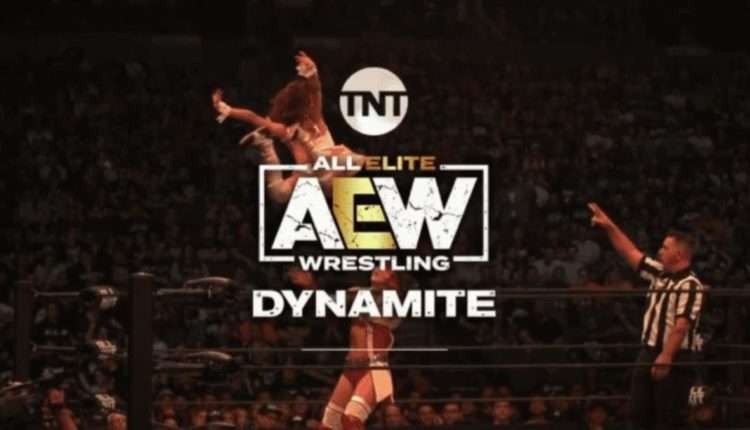 After Wednesday night’s AEW Dynamite we off the air, Cody Rhodes invited a cancer survivor into the ring. Rhodes laid down for the pin. AEW CEO and President Tony Khan made the three count.

CM Punk also spoke to fans in the Indiana and thanked them for the standing ovation. Ruby Soho also had very kind and emotional words for the fans in Indiana. Soho and Tony Khan ended up hugging each other as well.