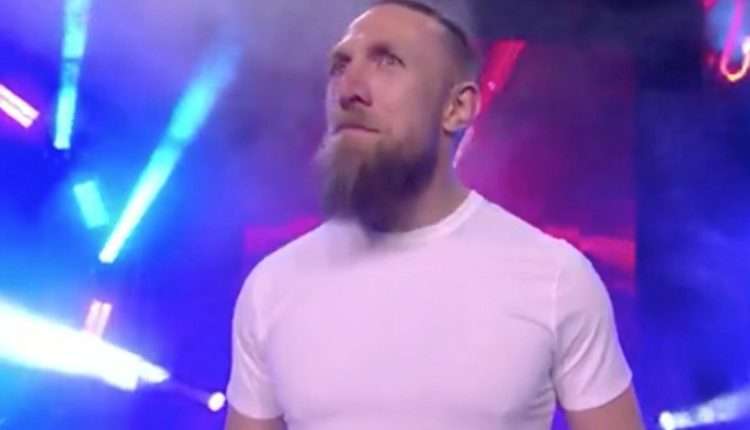 After last night’s AEW Dynamite went off the air, Bryan Danielson and ring announcer Justin Roberts reenacted the “tie choke” segment from that took place on back on WWE Raw on June 7, 2010.

During that episode of WWE Raw, Roberts was attacked by rookie Superstars who had from the first season of NXT. During the segment, Danielson choked out Roberts with his own tie, which ended up being to violent for WWE’s TV-PG format, and was just three years after the tragic Chris Benoit brutal and tragic murder suicide. As a result, WWE released Danielson. Two months later he made his return to WWE at SummerSlam.