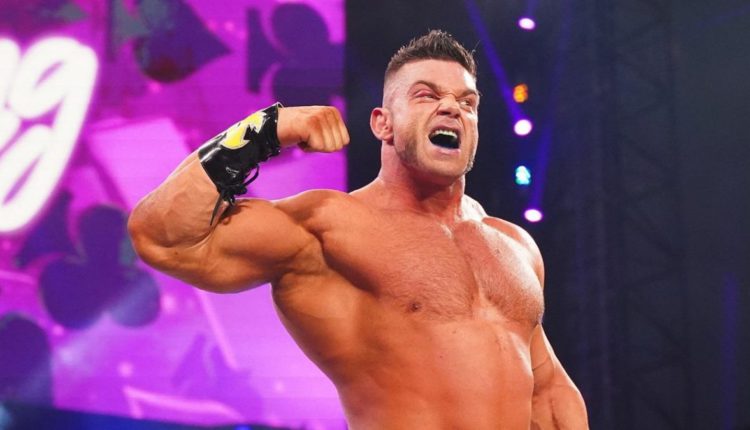 After Mack won the XPW Championship, he owner Rob Black came to the ring, and then started an argument with the main referee, and the knocked him down and kicked him. As Mack was trying to get Black off the ref, he quickly handed Cage the title, which Mack didn’t see. After Mack turned around, Cage hit Mack in the face with title. Black then immediately did a fast three count for the pin, with Cage winning the title.

Black was the fourth referee during the XPW Championship Match.

The “Rebirth” event for XPW (Xtreme Pro Wrestling) was the promotion’s return after an 18-year hiatus. XPW is scheduled to have another event entitled, “XPW Killifornia”, in Los Angeles on Saturday, January 22, 2022.

It appears that Cage is going to work as a heel in XPW. In AEW, he was working as a babyface in a feud with Ricky Starks, who currently holds Taz’s FTW Title Belt.