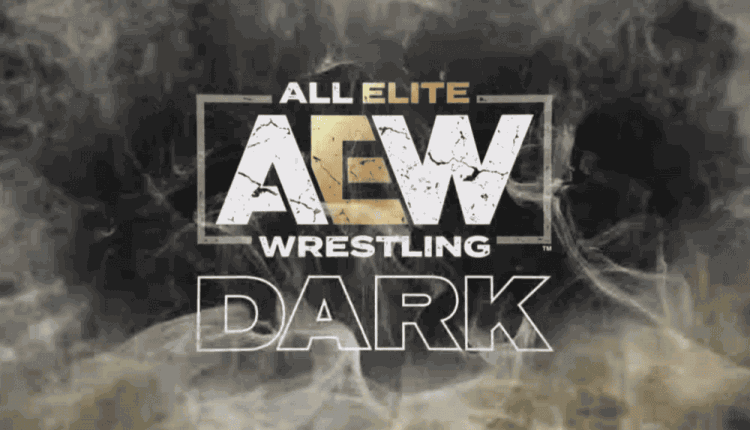 Among the matches announced include Brian Cage vs. Danny Limelight, Falco and Mike Magnum vs. Jurassic Express, and Alex Gracia vs. Nyla Rose.

Sotheara Chhun and VSK vs. The Hybrid2

Jon Cruz and Michael Nakazawa vs. The Acclaimed

This Tuesday, we have a huge card including new debuts, a big 6-man tag, and much more!