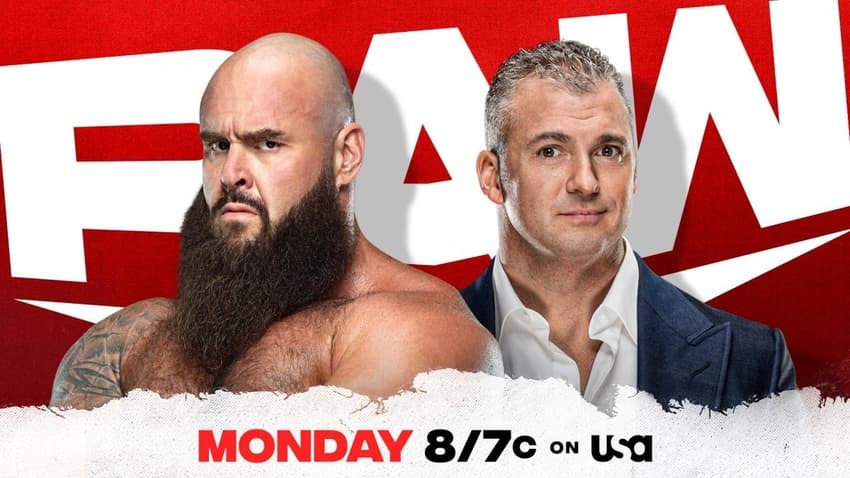 The feud between Shane McMahon and Braun Strowman will continue during this Monday’s episode of WWE Raw live on the USA Network.

WWE announced (see below) that Braun Strowman will demand an apology from Shane after he has felt that Shane is out ti get him.

Braun Strowman is one angry monster, and he wants answers.

The Monster Among Men feels like Shane McMahon has been out to get him in recent weeks.

From excluding him from the Elimination Chamber Match, to not automatically giving him a WWE Championship opportunity, Strowman has some gripes. Matters were made worse last week when Shane may have inadvertently cost Strowman and Adam Pearce the Raw Tag Team Titles in their match against The Hurt Business, so now an apology just may be in order.

Will Shane McMahon grant Braun Strowman’s demand and issue an apology to The Monster Among Men?

Find out this Monday on Raw live at 8/7 C on USA Network!