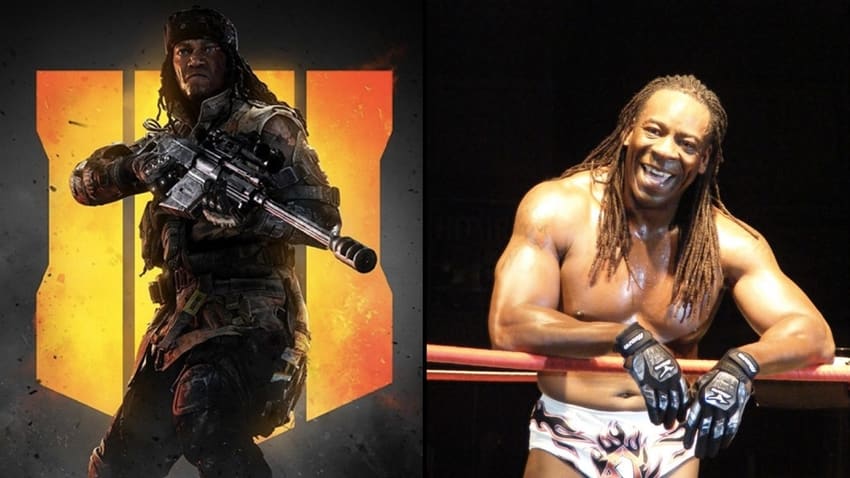 In the lawsuit, which Booker T filed in the United States District Court for Eastern Division of Texas, alleges the character David “Prophet” Wilkes in the video game of Call of Duty: Black Ops 4 was based on the comic book version of his former pro wrestling persona G.I. Bro, which he used for a brief period of time during the late 1990’s in World Championship Wrestling.

In the nine-page filing, Booker T stated the following:

Booker T also alleges the defendants infringed on his character without permission and that he was never contacted to give permission. The lawsuit claims the video game is thought to have made over $1 billion since its initial release.

Booker T requested a jury trial and that he be awarded whatever relief is determined by the court.  Jury Selection is set to begin on April 19.