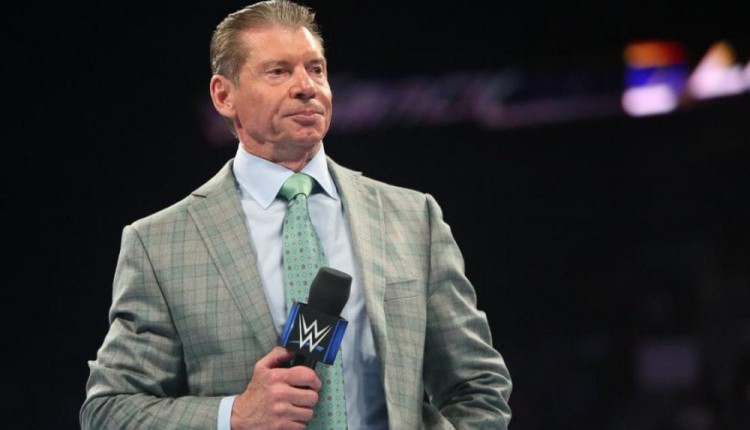 The big story in wrestling this week is the continued decline of the WWE Raw ratings. This week’s show was more noteworthy because it drew an all-time record low rating and last week’s AEW Dynamite beat Raw in the 18-49 key demo.

WrestleVotes reported this week that the Raw rating did not sit well with the people in power and some “reactionary changes” could be on the way. Whatever WWE had planned for Raw is likely to change many times before the show airs ad they try to figure out how to turn things around. On Wrestling Observer Radio, Dave Meltzer said that people in the company got the message.

We’ll see if they implement real change to the show or if the changes are temporary as they begin the hype for the Royal Rumble. One thing that may help WWE is that they may be able to welcome fans to their shows soon since the Toronto Raptors will be welcoming fans to their games in Tampa but the big thing that needs an overhaul is their creative and production of the show.