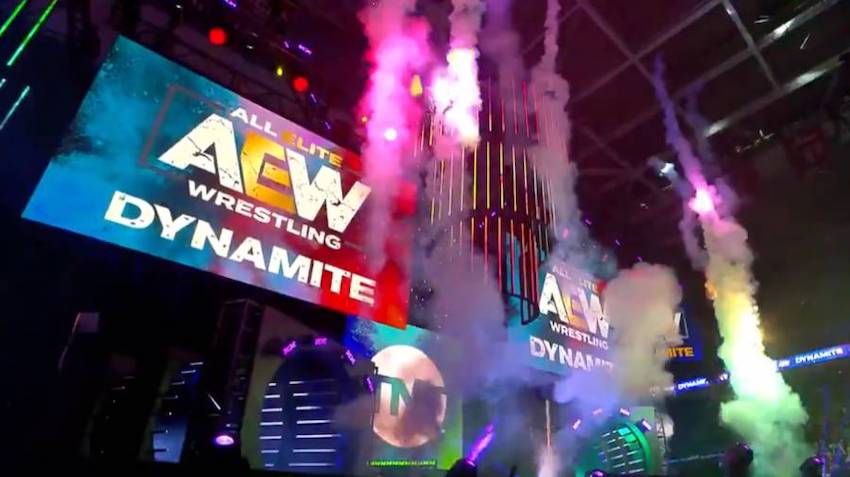 As first reported by PWInsider and then confirmed by F4WOnline, AEW Spanish language announcer Willie Urbina has been fired by the company following his mocking of Hikaru Shida’s accent during Friday’s special live Dynamite.

The audio could be heard during a commercial break on FITE TV’s broadcast for international viewers which was prior to the unveiling of the new AEW Women’s Championship.

Urbina, Alex Abrahantes, Thunder Rosa and Dasha Kuret’s mics were left on during the break. Abrahantes instructed Urbina to “Do Shida” as in translate her promo. Urbina then twice did a stereotypical imitation of an Asian accent following by Rosa and Kuret jokingly telling Urbina to stop.

The audio made it on to social media.  Twitter user @MigUceda posted the audio to Twitter and tagged AEW, Hikaru Shida and Tony Khan.  You can listed to the audo clip below: