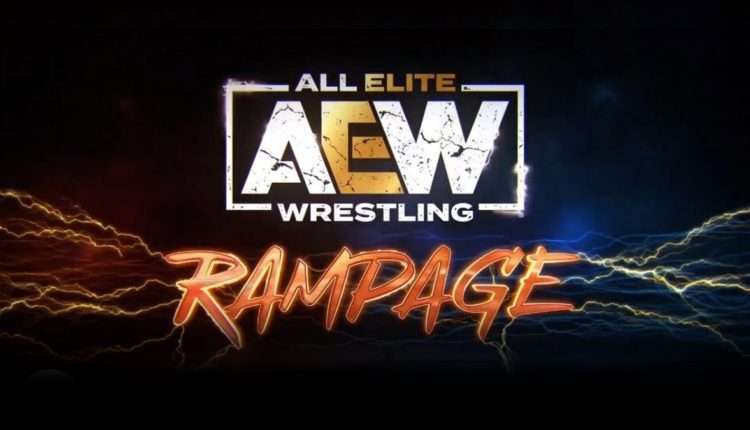 Last Friday’s special live episode of AEW Rampage, which was the final show before Full Gear On TNT, drew an average of 515,000 viewers on TNT, according to showbuzzdaily.com.

This number is down from last week’s live Rampage, which drew 599,000 viewers.

Rampage came in at No. 13 for the night on cable, which is down from the No. 5 spot the show had last week.