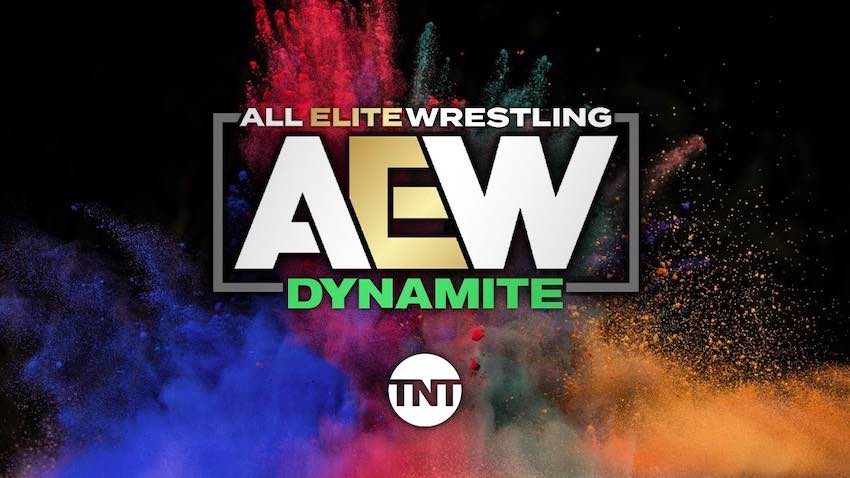 AEW has announced two new matches for this Wednesday’s episode of Dynamite on TNT.

Below is the current card for Wednesday’s show.

– Chris Jericho and MJF vs. The Acclaimed

The #AEW women’s world championship eliminator tournament kicks off as your first-round match sees @LegitLeyla take on @thunderrosa22. Who will advance to the next round?
Watch #AEWDynamite this Wednesday night at 8/7c on @TNTDrama pic.twitter.com/HpUbdhiKgS

The ‘Hollywood Hunk’ @HotYoungBriley is back in Dynamite action as he takes on a motivated @BASTARDPAC in singles competition!
WATCH #AEWDynamite Wednesday night at 8/7c on @TNTDrama pic.twitter.com/oVVtodUDRB