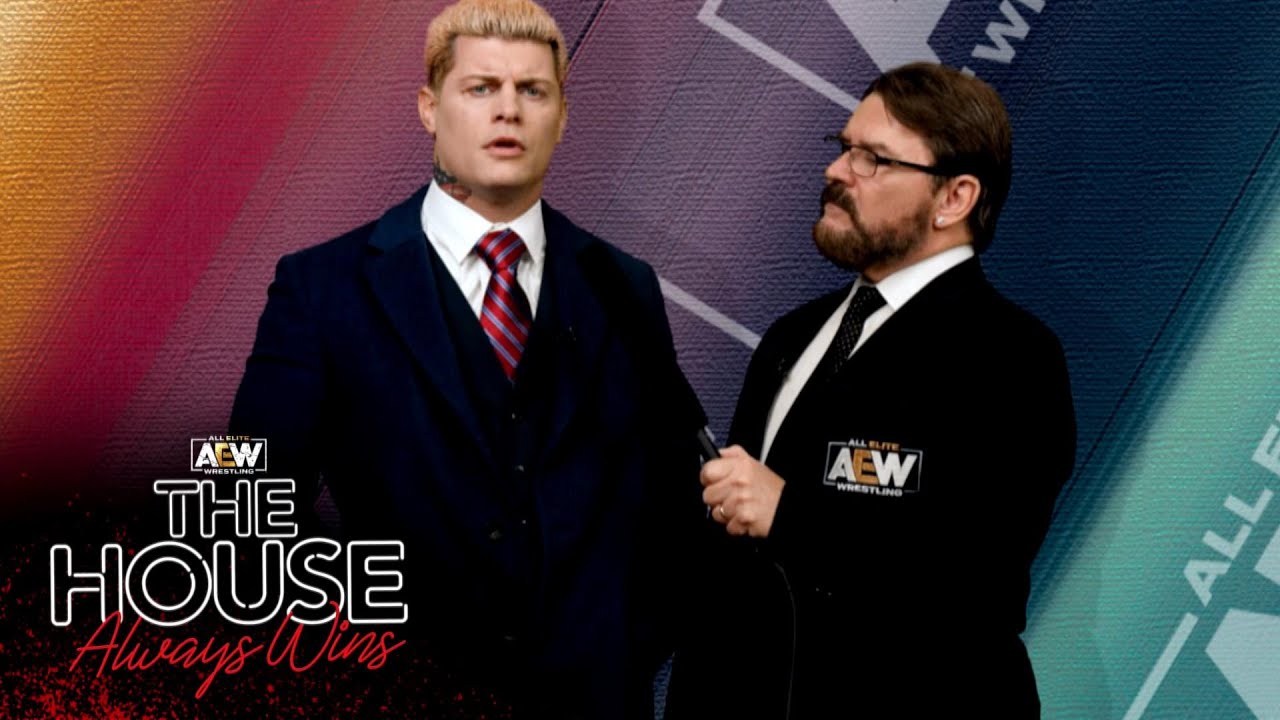 AEW has announced new matches (watch above) for its first-ever non-televised event, The House Always Wins, which will take place at Daily’s Place in Jacksonville on Friday, April 9.

– Jurassic Express and Dante Martin vs. The Pinnacle (w/Wardlow)

Jade Cargill will be in action

Orange Cassidy will be in action