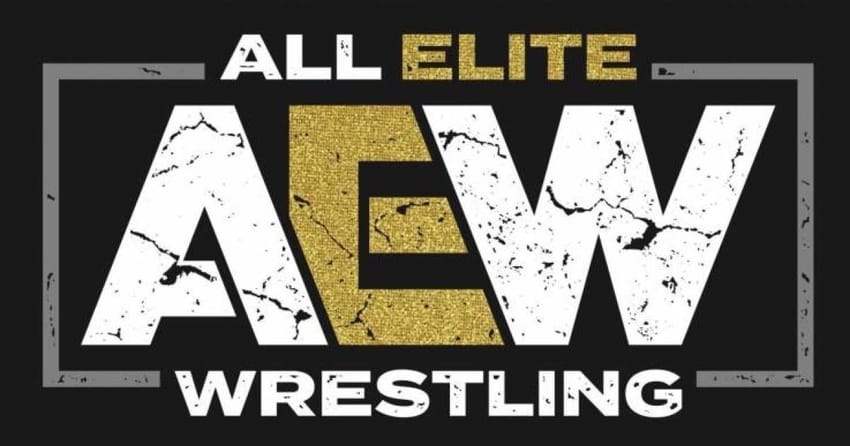 AEW has announced the following matches for their first-ever house show which is scheduled to take place on Friday, April 9 at Daily’s Place in Jacksonsville, Florida.

Also in action will be Britt Baker, Jade Cargill, Orange Cassidy, and The Pinnacle (MJF with Wardlow, FTR, Shawn Spears). And more to be announced soon.