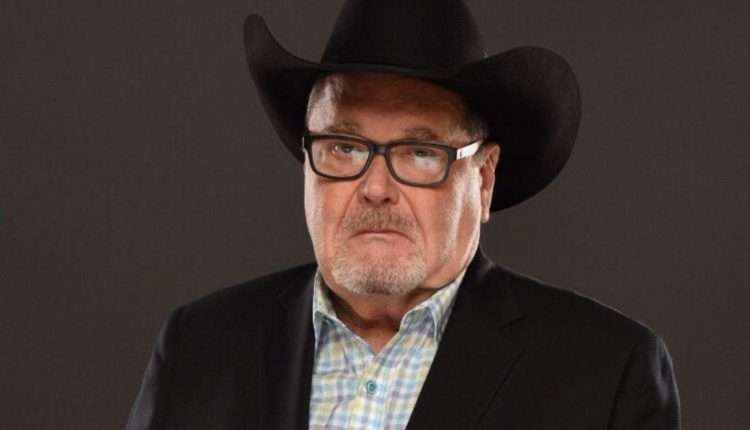 AEW announcer Jim Ross, 69, revealed on Twitter today that he has been diagnosed with skin cancer. He went on to say that radiation is likely the next step.

He also had noted in a separate Twitter post on Thursday that he was undergoing a CAT scan for a potential skin cancer issue. He also mentioned that he had been dealing with this issue for over a year.

Ross had previously been diagnosed with skin cancer in 2016, with surgery in 2018 taking what the cancer out of his shoulder.

From the entire staff at Wrestleview, we wish Jim Ross a successful and speedy recovery through his diagnosis.